First Round Complete as Mexico’s Salazar Brothers March On

September 26, 2019 By Chris McClintick no Comments 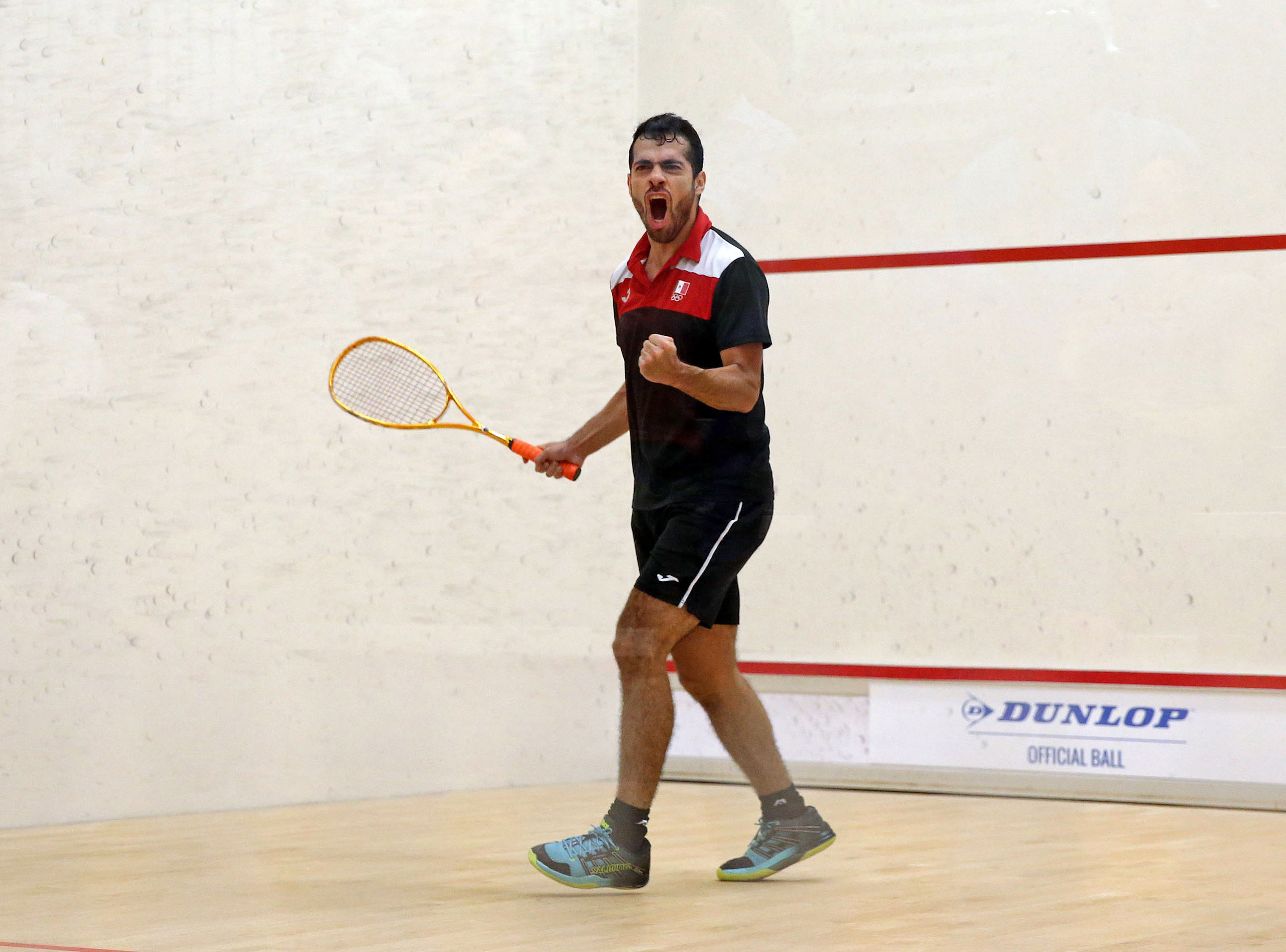 Mexico’s twin brothers, Arturo and Cesar Salazar, both moved on to the second round of the 2019 Oracle NetSuite Open together for the first time Wednesday, September 25, at Bay Club San Francisco.

Arturo was the first to progress in what was his first Oracle NetSuite appearance in eight years against Qatar’s Abdulla Al Tamimi. The Qatari world No. 43 earned an early advantage by taking the first game 11-6. The Mexican world No. 42 bounced back decisively in the second to level the score 11-3, and continued his momentum into the third, closing out the match 11-7 after 29 minutes. The result marked Salazar’s first victory over Tamimi in their third career PSA encounter.

“Abdulla is a top player, so I tried to just play the match point-by-point,” Arturo Salazar said. “I knew I had to fight, so I just tried to run and tried to finish it, and I got it done. I changed my start because in the first game it was very bad, and Abdulla played very well. I changed my play and I tried to stay patient, and I think that was vital in getting the victory today.”

Cesar, the higher-ranked of the brothers at world No. 21, took on American wild card Faraz Khan. The American piled on the pressure in the first game, pushing Mexican veteran with intense rallies to earn the first game 11-4. Cesar called upon his experience to come back and take a close second 11-8. From 5-all in the decider, Salazar pulled away to close out the match 11-5 in thirty-one minutes. Salazar will now face the tournament’s two seed and world No. 3 Tarek Momen.

“I tried to start to feel the ball a bit more, but my movement and my shots needed to improve for the second and third game,” Cesar Salazar said. However, it is hard with best-of-three, as you feel more pressure to start with. I came from behind and I felt I had to win, but tomorrow I need to be a lot better. Faraz is a good player. He has improved a lot, but I still need to play better squash tomorrow.”

I’m feeling pretty confident, I’ve been enjoying my squash so much lately,” Gilis said. “I think that’s made a big difference for my game, just enjoying it and not putting unnecessary pressure on myself. I’m really excited to play Camille. I’ve played her a few times recently and I feel like every time I learn something new and I get a tiny bit better than the previous time. I’m excited to give it my all.”

The lone women’s upset of the day came in the final match as Holland’s Milou van der Heijden edged world No. 24 Mariam Metwally 11-9, 11-9 in twenty minutes. Van der Heijden will face Team USA’s Amanda Sobhy in the second round on Thursday.

“That was one of the big battles today, Mariam won’t give you any rhythm and hits really good shots,” Van der Heijden said. “You just have to try to stick in there and try to stay as calm as possible and I was happy to do that today. You have to find a solution and I did so I was happy with that. I’m excited, when you win you want to get right back out there so I’m excited for tomorrow.”

View all results here. (Note: all games scored 11-0 were not contested)